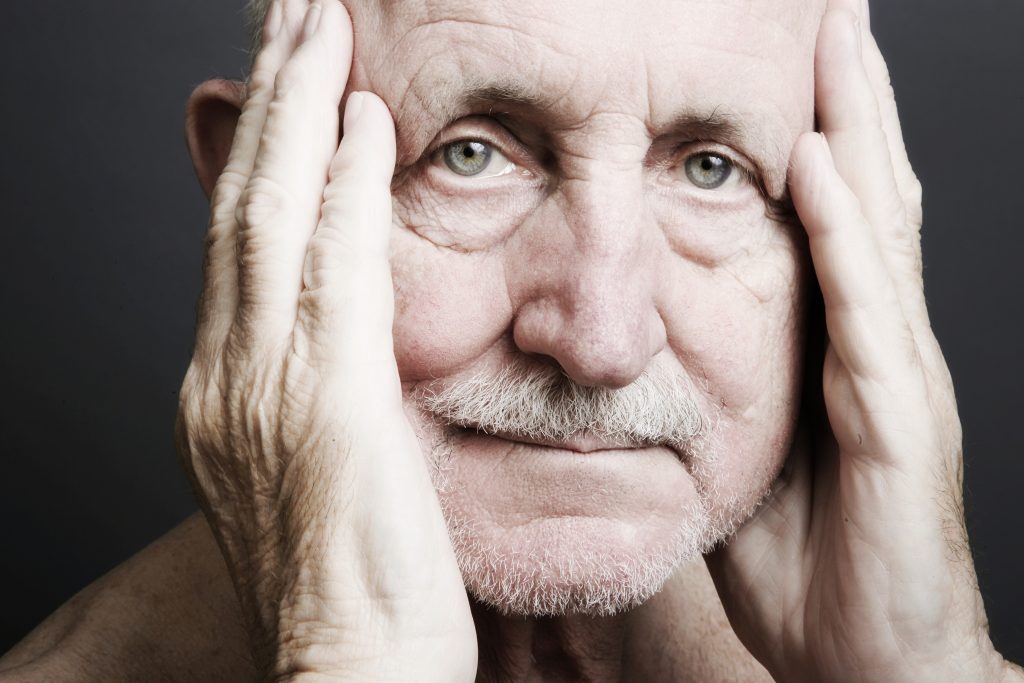 Do you or anyone in the family:

Now there is a greater reason to get your hearing checked as researchers believe hearing loss is linked to dementia. Recent studies suggest that people who experience hearing loss could be more likely to develop dementia than those without. Evidence shows that mild hearing loss doubles the risk of dementia, with moderate hearing loss leading to three times the risk, and severe loss can increase the risk by up to 5 times! Having a problem with your hearing can accelerate the rate of cognitive decline by about 36%.

Typically, 90% of hearing loss is age related which is caused by the gradual and permanent damage to the hair cells in the inner ear, which transmit signals to the brain. The symptoms of hearing loss can be similar to the early signs of dementia. For example, an individual can become confused about what is happening around them and struggle to follow a conversation. This can unfortunately make diagnosing dementia in someone with hearing loss or vice versa more difficult.

According to the latest research in The Lancet (which reviewed 13 studies linking the two conditions – hearing loss and dementia) up to a third of over 55s in the UK are thought to have some degree of hearing loss and this has been linked to one in ten cases of dementia.

Scientists claim that picking up a hearing loss in middle age and treating it could prevent as much as 9% of dementia cases, far more than the 2 % linked to high blood pressure and 1 % linked to obesity.

A further study is looking in to whether using hearing aids could help slow the disease or even prevent its progression. According to Dr. David Reynolds of the charity Alzheimer’s Research UK ‘hearing loss is a risk factor which we may be able to be modify to reduce the number of people who develop dementia or the rate of progression if they ‘ve already got it.’ Of course, one way to modify certain hearing losses is through the use of hearing aids.

Preventing hearing damage in the first place could also be extremely important, so wearing hearing protection for concerts, work, using power tools and keeping the volume down when wearing headphones may help over time.

There are a number of theories on how hearing loss is linked with dementia. One that corroborates this is that hearing loss causes individuals to become withdrawn and socially isolated. Social interaction stimulates the brain and helps to strengthen connection between brain cells which is essential for preventing dementia.

Another theory is that hearing loss physically damages part of the brain, leading to dementia. One study using brain scans showed that the brains auditory cortex (the area that processes sound), was smaller in patients with hearing loss than in those with normal hearing. Another suggests that hearing loss damages part of the brain that processes language, an area that is also known to shrink in dementia patients. Both shrinkage and a loss of brain cells is symptomatic of Alzheimer sufferers.

Professor Clive Ballard of age-related diseases at Exeter University (Who co-authored the study in the Lancet) says ‘If you are not using that part of the brain it could start to die off. The lack of stimulation might alter the way brain cells interact and cause atrophy – loss of brain cells.’

Hearing loss is emerging as a relatively new risk factor in dementia and a lot more is needed to understand more about the link. It is often difficult to separate the signs of hearing loss from dementia, and often one condition may mask another. However, one thing is clear – if someone has the signs of hearing loss or dementia then it is important to have regular hearing tests and where required, make the most of their hearing – for example, by using hearing aids.

Evidence suggests that proper diagnosis and management of hearing loss may reduce the risk of dementia and also its impact, more notably in the early stages. In particular, the latest evidence suggests that wearing hearing aids actually helps by improving working memory – the short-term memory that we use in completing everyday day to day tasks. Hearing aids can also help prevent some of the other associated risks and conditions with dementia such as depression and falls. 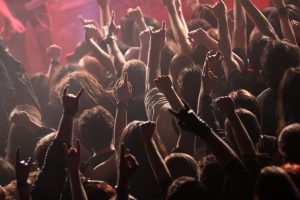 Noise and the associated risks 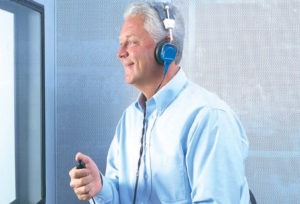 UK Hearing loss is on the rise! 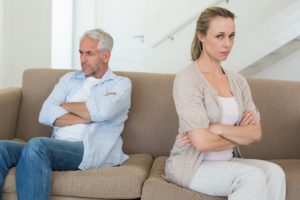 How spider silk could be used to make hearing aids better! 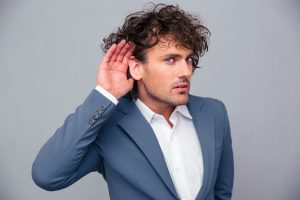